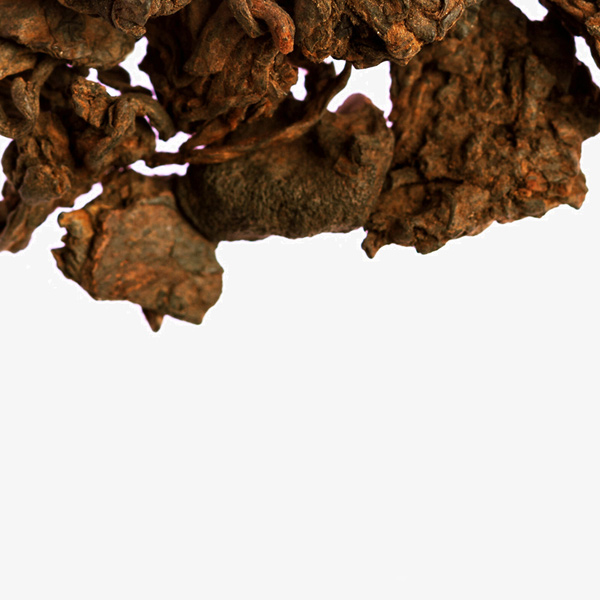 There are people in this world who love exercise.
I know, it’s crazy but it’s true.
They spend money and time on devices and programs that once would be more associated with torture than the improvement of one’s health. They delight in sweat and something called “runner’s high.” They sign up for marathons, and I don’t mean the ones on Bravo featuring a day of Real Housewives shows. Madness.
I don’t understand it either, but maybe, just maybe, they’re on to something. I mean, how many hours can a person spend on the couch with their laptop? Plenty, sure, but human beings are made to move.
So, what does it take to give your couch a break and get moving?
Not that much really, if you get clever about it.  Here are some tips for those of us less inclined to giant strides and more prone to baby steps…
Let me get brainy on you for a second. This might look familiar:

That’s the physics equation for work. We can use it for exercise, too. If we increase the force with which we do things, or the distances, we’ll increase the amount of work, or exercise.
(By the way, baby steps do add up over time. They can lead to proper strides soon enough.)

Now, where’s your car? Is it right out front? Well, that’s pretty handy, and not very far.  What if you had parked down the street or at the other end of the lot? You’d be putting some extra distance to force through, which is better in the long run than circling and circling in search of that ideal parking spot.

Like you, I buy groceries from time to time. Collectively, they tend to be heavy things, depending on my menu, which depends on how well I’ve planned ahead. My trip to the grocery store is one of the few regular times a week when I am required to carry heavy stuff. So why not make the most of it?
Use the grocery bags like weights.  All those free weight exercises from the gym can be done on the way to restocking the fridge or pantry, thus using more force to execute the task.

Isaac Newton said “A body in motion tends to stay in motion…”
This applies to our bodies. The more active we get, the more active we want to be, and feeling healthier goes hand in hand with looking healthier. Like I said, small steps add up to big strides. Now that it’s been pointed out to you, there’s no good reason not to give it a try.
Adapt the things you already do, and start heading towards a whole new you.
For more ways to slide some exercise into your day check out
http://www.webmd.com/fitness-exercise/features/lazy-persons-exercise-plan

Do You Have The "Fat Gene?"

#1 Food To Avoid For Weight Loss (What IS This Nasty Stuff?!)