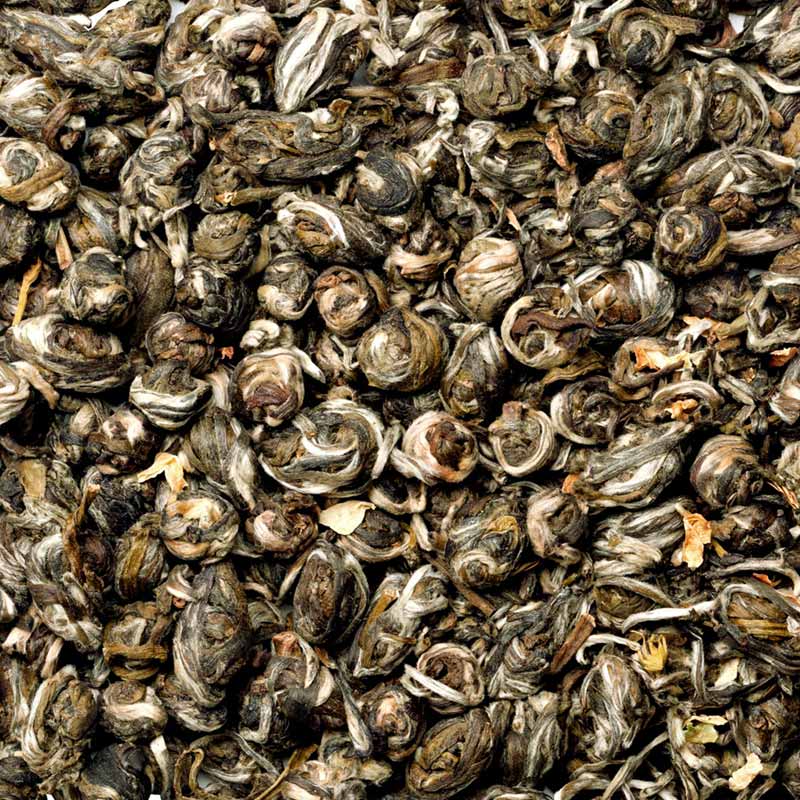 Metabolism: Fire Up Your Fat Burning

picture thanks to Billy Beck III

We all have this wonderful organic engine inside us: metabolism.
It works on complicated chemistry stuff, but in brief, catabolic metabolism is for breaking stuff down, and anabolic metabolism is for building stuff up. It’s what burns calories. Everybody has this going on inside them, but not necessarily at the rate we’d like.
While some of this is genetic, there are still things we can do to help our metabolism along…

It’s almost like a trick you can play on your own body.
With every meal, your body decides whether to burn that food as fuel, or store it for later as fat. If you only eat a few times a day, your body may tend to store away calories for later. It can even go into starvation mode if taken to the extreme. With an infrequent meal plan, your cells want to hold on to what you provide it, for those times ahead when it will need fuel. Your body is thinking long term.
Throw in a healthy snack between each of your three major meals. Then your body gets the idea that there’s plenty of food to burn through. It won’t horde those calories as it would when deprived. Instead, it will keep running at a more even keel, and not with those peaks and valleys of energy that make us feel unhealthy and exhausted.  Snacking will also help reduce the size of your meals, as a consistent caloric intake will make a person less likely to gorge.

It’s good to keep hydrated. Almost 90% of the chemical reactions that need to happen in your body require water, as your body is mostly made of the stuff. As with food, you want your body to have plenty of fresh, cool water, which your body wants to warm it up, using calories to do so. This helps keep your metabolism in motion.

You don’t want your body to stock up on the calories you give it, so keep occupied.  Raising your heart rate for thirty minutes is often recommended for a healthy lifestyle.
Of course, the amount of calories burned will vary according to the activity performed. Aerobic exercise is a great temporary boost to your metabolism, but for a long term lift, —pardon the pun—, you should try weight training. As previously mentioned, the cells in muscle tissue love to burn through calories, but this is true even when the body is at rest. Some even consider exercise to be more important than diet when it comes to weight loss, but in the combination of the two lay the best results.

Why I'm Thankful For Oolong…