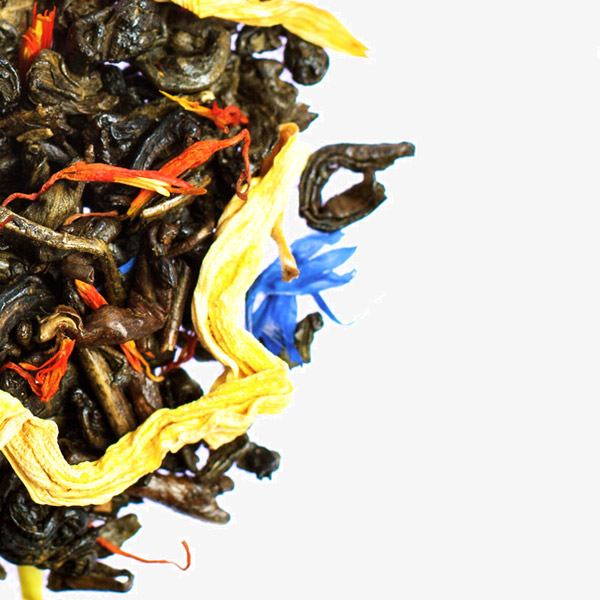 picture thanks to GiGi Eats Celebrities

Too often we seek out the “easiest” or “quickest” solution rather than the safest or most proven.
In the case of weight loss this may be even more prevalent.
It is important in your quest to lose weight that you not fall for any fad diet or pill that could be potentially harmful to your health. Chances are that if it sounds too good to be true, it actually is.
Here is a list of some of the most bizarre/unsafe diet ideas that have come and gone through the years…

This one still hangs around. On this diet you are allowed to eat as much as you want…as long as it is only cabbage soup. I think we can all see the problem with maintaining this for any period of time. Not to mention the smells induced by both the soup itself and its after effects on the body.

This wacky fad was based on some research showing that the color blue seems to make food less appealing. Unfortunately, wearing weird blue-tinted glasses at every meal will also make the wearer look less appealing.

Why not lose weight in the shower? The idea was first advertised in 1920’s and there are a few companies still marketing so-called “diet” soaps. They contain seaweed and other ingredients that are supposed to break down fat. Unfortunately, there is absolutely no evidence that these products work.

The followers of this plan believe that food (and possibly even water) is unnecessary. Although the versions vary slightly, the core belief is that with practice a person can live on the energy of light. Even more bizarre is that the leader of breatharianism in the U.S. has been caught more than once eating fast food and now insists that hamburgers and Diet Coke are an integral part of the system.

This may sound too strange to be true, but there was a time when people were consuming capsules containing tapeworms in order to “naturally” lose weight. When people had reached their goal weight (if it didn’t kill them), they would then have to take an anti-parasite drug in order to kill the tapeworm and pass it.

This is a classic case of too much of a good thing. As a rule, almost all of us should be eating more fruit than we do, but not only fruits. Strict fruitarians believe in a diet consisting of pretty much nothing but fruit (with a few nuts and seeds mixed in).

Do You Have The "Fat Gene?"